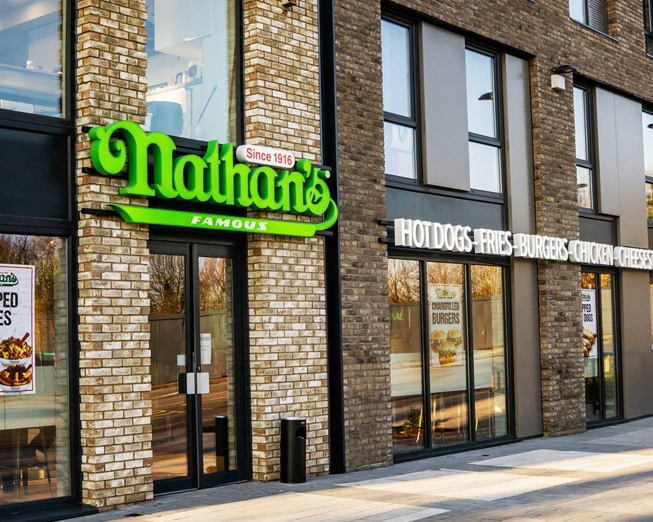 Construction work has started on the new Nathan’s Famous takeaway and restaurant in Old Christchurch Road, with an opening date planned for the beginning of July.

The eatery will be located in the former Heroes karaoke bar unit in Jaycee House, near the Lansdowne roundabout.

As previously reported, RBA Restaurant UK Ltd, which is opening the restaurant, said it would be one of Nathan’s Famous first UK sites, with an outlet also proposed in Southampton.

Nathan?s Famous is a worldwide company founded in 1916 in Brooklyn, New York.

]The chain has a lot of history, including connections with singing waiters such as Eddie Cantor and Jimmy Durante in the early 20th century. The original Nathan?s Famous hot dog stand of 1916 has opened every day and still operates daily in Coney Island.

That original stall was founded by Polish immigrant Nathan Handwerker, and launched with a Fourth of July hot dog eating contest which survives to this day. Mr Handwerker had only arrived in the US in 1912, and after a stint as a delivery boy he took on a job as a ?roll-slicer? for Coney Island entrepreneur Charles Feltman, who is sometimes credited as the inventor of the street stand hot dog.

The ambitious Handwerker, encouraged by then-singing waiters Cantor and Durante, undercut his former employer by charging only a nickel for his dogs, half the price of the ?swanky? Feltman?s German Gardens in Surf Avenue. Mr Handwerker?s early publicity stunts included paying students to dress as doctors and eat his hot dogs, suggesting their higher quality in an era of sometimes suspect meat. Before long the business was famous, popular with celebrities and serving hundreds of thousands of hot dogs.

In 1936, Nathan?s hot dogs were served to King George VI and Queen Elizabeth at a lunch with President Roosevelt. RBA Restaurant UK has not made any apparent changes to its previously submitted plans and is seeking permission to change the use of 284-286 Old Christchurch Road to a combined restaurant and takeaway. The proposed hours are 8am-11pm, Monday to Sunday. 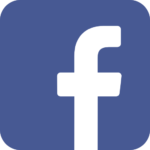 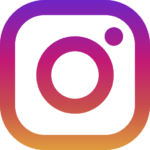 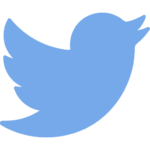